An Immodest Proposal for COP21: Go Naked Into the Conference Chamber 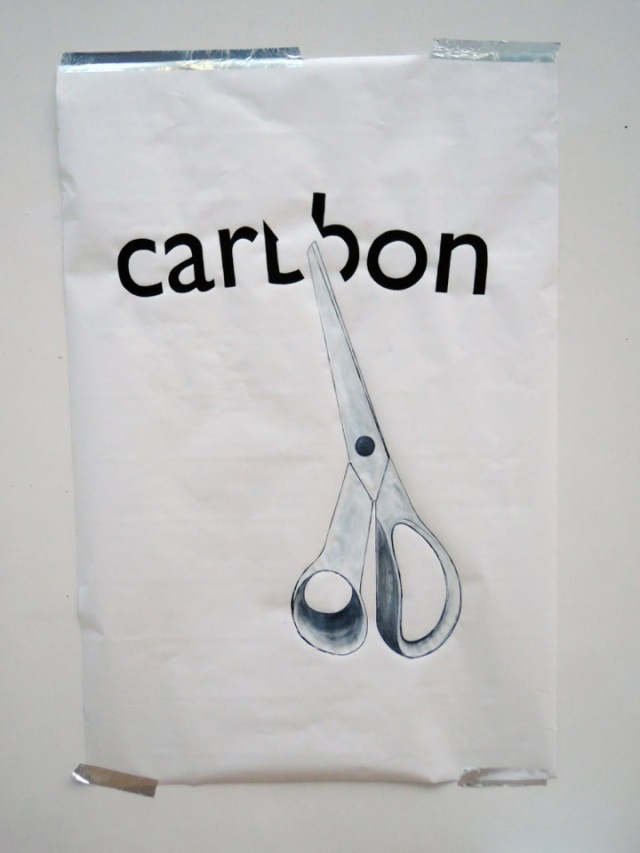 I’ll be spending the next two weeks in Paris at the UN COP21. I can’t help feeling these climate talks would move forward more purposefully if the world’s negotiators went into the conference chamber naked (no cameras?). This thought is inspired by Nick Humphreys’ 1982 essay An Immodest Proposal, which I quote from at length below.

The COP21 climate talks are just the latest step in a two decade process that is trying to understand who and what is vulnerable, and who is responsible, for climate change. Diplomats are trained to represent their national interests as effectively as possible – to enter a negotiation armed to make the best deal (for them). This tends to result in ‘lowest common denominator’ outcomes, and a steady refrain of ‘too little too late’ from campaigners and more.

But climate talks mess with the established logics and craft of diplomacy. Climate politics is about expanding the boundaries of ethical and political community – above all into the future. The only other issue I can think of that closely relates to these global level future threats is nuclear proliferation. I was one of many in my generation that grew up with a very real fear of nuclear annihilation. Literally nightmare inducing. The threat hasn’t gone away – indeed I consider that it is a more urgent concern than climate change, even though most of my professional life and more is taken up with environmental change issues.

But we did take a few steps back from the edge in the late 1980s and early 1990s. One of the most inspiring books I read as teenager was Robert Jay Lifton and Nick Humphreys’ anthology of writings In a Dark Time (sub titled Images for Survival). One of the most striking (and certainly most funny) pieces of writing within this very rich and brilliantly constructed book is Nick’s own essay. Here is an excerpt:

In 1957 at the Labour Party’s debate on disarmament, Aneurin Bevan declared that he was not prepared to ‘go naked into the conference chamber’. It is a phrase which has been echoed by Tory and Labour defence spokesmen alike; something similar was said at the Liberal Party conference in September 1981. But what was it that Bevan had to hide? Bevan came into the world naked, and naked he left it. Why should he have been afraid to go naked into the conference chamber to discuss matters of global life and death? What he had to hide, as much from himself as from his adversaries, was nothing less than his humanity.

Of course, by the rules of the game he had to hide it. For no naked human being, conscious of his own essential ordinariness, the chairseat pressing against his buttocks, his toes wriggling beneath the conference table, his penis hanging limply a few feet from Mr Andropov’s, could possibly play the game of international politics and barter like a god with the lives of millions of his fellow men. No naked human being could threaten to press the nuclear button.

So I come to my proposal. Our leaders must be given no choice but to go naked into the conference chamber. At the United Nations General Assembly, at the Geneva disarmament negotiations, at the next summit in Moscow or in Washington, there shall be a notice pinned to the door: ‘Reality gate. Human beings only beyond this point. NO Clothes.’ And then, as the erstwhile iron maiden takes her place beside the erstwhile bionic commissar, it may dawn on them that neither she nor he is made of iron or steel, but rather of a warmer, softer and much more magical material, flesh and blood. Perhaps as Mr Andropov looks at his navel and realises that he, like the rest of us, was once joined from there to a proud and aching mother, as Mrs Thatcher feels the table-cloth tickling her belly, they will start to laugh at their pretensions to be superhuman rulers of the lives of others. If they do not actually make love they will, at least, barely be capable of making war.

I strongly recommend having a look at their In a Dark Time anthology if you can. The opening quote comes from John Donne: ‘What if this present were the world’s last night?’ A thought that does sharpen your wits. The closing quote is the one that gave them the title of the book, and comes from a Theodore Roethke poem: ‘In a dark time, the eye begins to see.’

A few years after losing track of my treasured copy I was fortunate to find myself sharing an allotment with my near neighbour Nick Humphreys. He kindly gave me a new copy. Hard back this time. You can’t borrow it.

I no longer find appeals to ‘future generations’ and ‘my grandchildren’s children’ do much work for me, and there’s a psychology literature to suggest they don’t achieve that much for others either. But I do think negotiators and politicians might accept that they are part of a much bigger human family if they left their threads at the door.